6 Ahau, Death of a Great Light 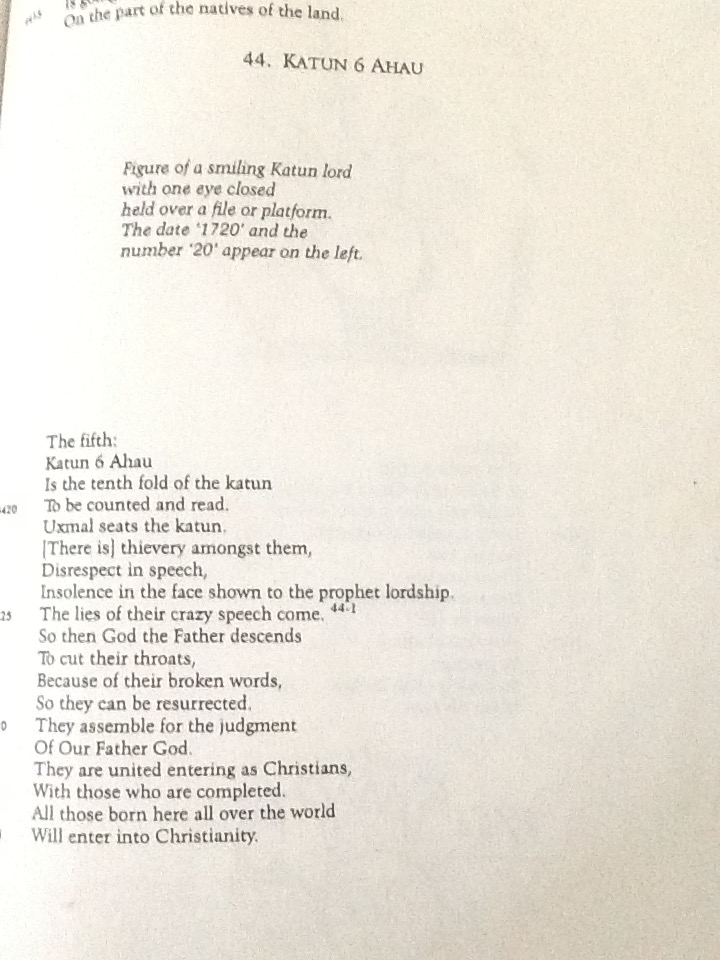 As I am writing this tonight August 11, 2014 Robin Williams, the comedic genius loved by millions around the world, has committed suicide. It is 4 Tijax (Etznab in Yucatec Maya dialect) a sign of sacrifice and the mirror. This Wednesday, August 13 is 6 Ahau, the end of a 20-day uinal cycle. The number 6 being associated with the Death glyph (Kame) and Ahau meaning Light and Lord. It is also 15 years to the day since the Grand Cross eclipse alignment of August, 11, 1999.
Robin Williams was somebody we could only aspire to match in talent and genius. Almost all of his roles in TV, film and on stage were top notch, always inspiring, and often very heart-wrenching. I remember him most from watching ‘Mork and Mindy’ as a kid and movies like ‘The World According to Garp’, ‘The Fisher King’, and ‘Dead Poet’s Society’ had a deeply profound effect on me in my formative years. His birthday July 21, 1951 was 9 Kame/Death on the Tzolkin, a day that fell on January 12, 2010 when the massive Earthquake in Haiti.
This is truly heart breaking and sad. I pray this will help bring about the Tsunami of Compassion I wrote about a couple of weeks ago. In this time of transition into higher dimensional living, human life seems to be worth less and less in the face of mega-corporations’ greed for profits. People like Robin Williams always made life easier to bear. Isn’t it time we understand that every human has the potential to be a great force of light and love?
1 Tzikin, or 1 Eagle day was last Friday August 8 and the US once again is bombing the oil rich country of Iraq just like we did on 1 Eagle day, March 19, 2003, to combat an army (Saddam Hussein’s royal guard) we ourselves gave weapons to. This latest time we armed ISIS supposedly to topple the Assad government in Syria. We see this now, anybody with the tiniest bit of curiosity can discover the pattern of giving arms to a foreign power to fight our “enemies” and then those weapons are turned against us and the forces we armed suddenly are our new enemy and we have to give weapons to others to fight them and they become the new enemy…etc, etc, etc….
The key, of course, is to stop the weapon industry’s lobbyists from getting anywhere near Washington and implementing a permanent moratorium on weapons exports from the US and any other government involved in weapons manufacturing….but I’m a dreamer.
Thursday August 14, 2014 begins the final uinal of this Tzolkin. 7 Imix/Crocodile should bring us a sense of balance as we plot our final moves on projects we took on since the start of the Tzolkin, 1 Imix/Crocodile, on December 17, 2013.
August 15, 2014 is 8 Ik/Wind. This will be the most potent spiritual day this week. Last year 8 Wind was on Thanksgiving day. We can still find great things to be thankful for and hopefully get some good news.
All together Relations,
Aho Mitakuye Oyasin!
Carlos Cedillo